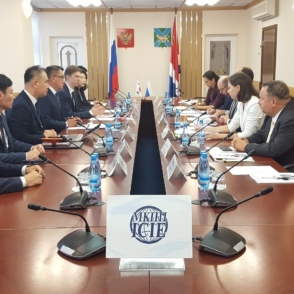 With the assistance of Representative Office of the International Congress of Industrialists and Entrepreneurs  (ICIE or Congress) in Asia and the Pacific, the leaders of the Department of Tourism and the Department of Transport and Road Management of the Primorsky Territory Administration met with the leadership of the South Korean airline Air Philip.

Air Philip started its business in early 2018 and is now successfully operating domestic flights, but by the end of the year the company’s management already plans to launch a new regular international route using Embraer ERJ 145 aircraft, which will connect Gwangju, Republic of Korea, with Vladivostok, Russia.

As the head of the Korean delegation noted, Gwangju is very remote from the main international airports of South Korea, which adds difficulties for South Korean tourists and entrepreneurs in planning trips to Vladivostok.

Thereby, as well as in the preparation of the city of Vladivostok for the holding of the Eastern Economic Forum in 2018, the International Congress of Industrialists and Entrepreneurs assisted Air Philip in implementing a new air route between the two cities.

Thus, thanks to the ICIE Representative Office in the APR, the head of the airline, during his visit to Vladivostok, met with the local air carrier Aurora and the leadership of the Department of Tourism and the Department of Transport and Road Management of the Primorsky Krai Administration to discuss issues of bilateral cooperation in this area.

Note that since the beginning of the year, passenger traffic in the South Korean direction has increased by one and a half times. Today, from Vladivostok International Airport to various airports in South Korea, an average of seven departures per day, and during the summer season, their number will increase to nine flights per day. They are carried out by airlines “Aurora”, S7 Airlines, Korean Air and Jeju Air. In June 2018 this list was supplemented by another company – Eastar Jet, which operates flights on the route Vladivostok – Seoul.

During the meeting in the Primorsky Territory Administration, the parties also discussed the possible participation of Philip Group in other economic projects, including tourism and seafood storage.

From the other hand, the head of the ICIE Representative Office in the APR E. Rusetsky noted that the International Congress is ready to continue to assist in establishing and developing cooperation between business representatives of Russia and the Republic of Korea, including in the implementation of bilateral projects in the Primorsky Territory. 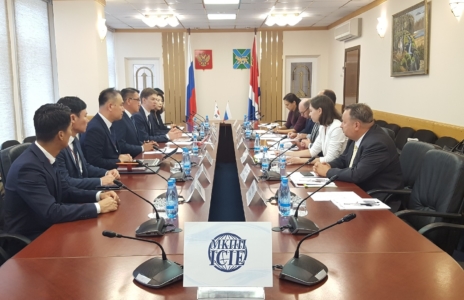 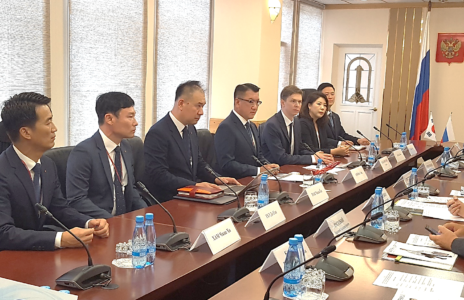 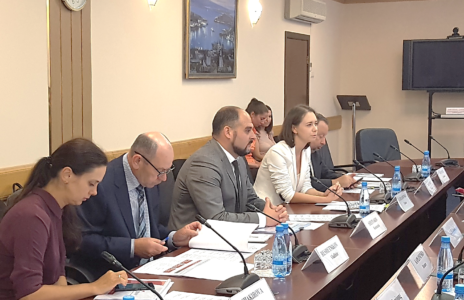 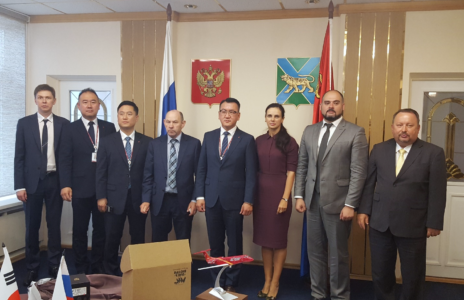