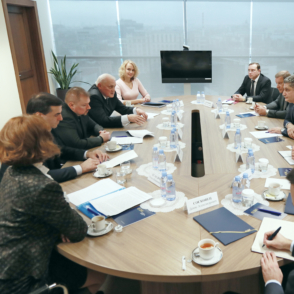 Meeting of the President of the International Congress of Industrialists and Entrepreneurs (ICIE or Congress) Artem Chayka and Chairman of the EEC Board Tigran Sargsyan was held at the main office of the Eurasian Economic Commission.

Chairman of the ICIE Council Vasile Tarlev greeted the participants of the meeting and paid special attention to the possibilities of the Congress in the discussion of issues of international cooperation. “The Congress unites national unions of industrialists and entrepreneurs from 28 countries in Europe and Asia,” – Vasile Tarlev noted. – “We are actively developing contacts with business associations of all the leading states of the world and we are ready to participate in developing proposals, taking into account the interests of all parties.”

The parties discussed real steps to strengthen the partnership and alliance between the ICIE and the EEC, and also expressed the hope for the filling of cooperation with real projects of the Congress.

The ICIE President Artem Chayka said that “it is important to build a chain of interaction of all participants in this process and to fill with practical content the previously signed Memorandum of Cooperation between the Congress and EEC. For this purpose, a special project office is created, where one of its priorities will be technology transfer and attraction of investments”. Chayka also noted that one of the ICIE activities –  is a regional policy. Through the regions, primarily Russian, Kazakhstan and Belarus, that it is possible and necessary to implement certain projects. First of all, social direction and those that need the participation of Congress and EEC.

Chairman of the EEC Board Tigran Sargsyan confirmed that the EEC needs real projects that would be  interesting to all participants of the Eurasian Economic Union and supported the idea of discussing projects, bringing together bankers, investors, entrepreneurs and project managers on the same area.

Member of the Board, Minister in charge of Industry and Agroindustrial Complex Sergei Sidorsky also noted that it is necessary to find unifying projects of innovative orientation within the framework of the signed Memorandum of Cooperation between the ICIE and EEC and added that the EEC Commission had already taken the necessary decisions to support the development of industrial cooperation and innovative productions in the territory of the countries of the Union and now there is an active discussion of the implementation of specific projects with the business community.

First Executive Vice-President Vyacheslav Pshenichnikov noted the need to develop and use a mechanism for implementing the agreements.

The ICIE informed that today a number of initiatives on the creation of joint ventures in the sphere of industrial production and agro-industrial complex are being discussed with representatives of Italian and German business associations. In particular, the ICIE Committee on Agribusiness, in cooperation with representatives of the Government of Italy, has already started the creation of a special Russian-Italian “investment platform” for attracting and managing foreign investments in the agro-industrial complex of the Russian Federation. 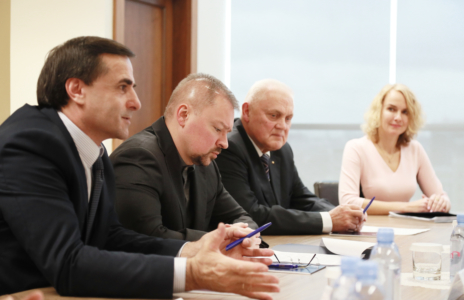 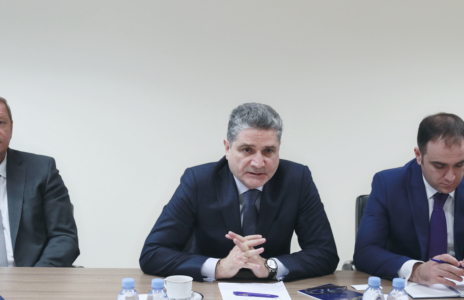 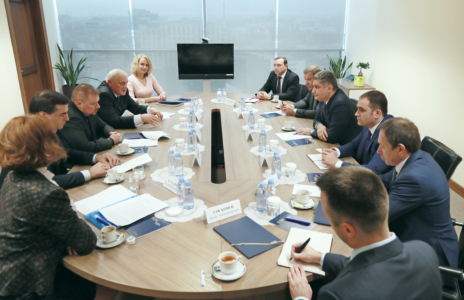