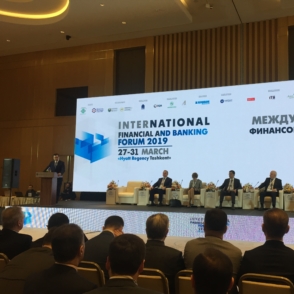 The ICIE delegation participated in the International Financial and Economic Forum of the CIS member-states, which was held on 28-29 March in Tashkent, Uzbekistan. The event received support from the CIS Executive Committee as well as the Cabinet of Ministers of Uzbekistan.

Attendees of the Forum included heads of state and commercial banks and stock exchanges; representatives of financial agencies, banking alliances and associations, and directors of innovative and investment companies from the CIS countries, Southeast Asia and the European Union.

Discussions that generated heightened interest among participants focused on new formats of integrative collaboration of financial markets within the CIS in spheres, such as insurance and leasing, and in relation to current developmental trends in the digital economy.

The wide and representative range of participants from various countries, not only from the Commonwealth of Independent States but also other regions of the globe, was indicative of the high level of interest, from the business perspective, towards economic cooperation with the government and business circles of Uzbekistan.

On 28 March, during the official visit of the ICIE delegation to Tashkent, a working meeting took place at the Chamber of Commerce and Industry of Uzbekistan (CCIU). Its participants included the Deputy of the Chairman of the ICIE Board, Valery Kazulin; Managing Director of the ICIE Organizational Administration, Irina Mitrokhina; First Deputy Chairman of the Chamber of Commerce of the Republic of Uzbekistan, Islom Jasimov, and member of the CCIU Council of Experts and General Director of the company Comfort Engineering Group, M. Dzhuraev.

During the meeting, the attendees had a substantive and engaged discussion about further collaboration; reached concrete agreements, and confirmed their willingness to broaden business and economic cooperation and practical involvement in joint programs and projects, among other things. 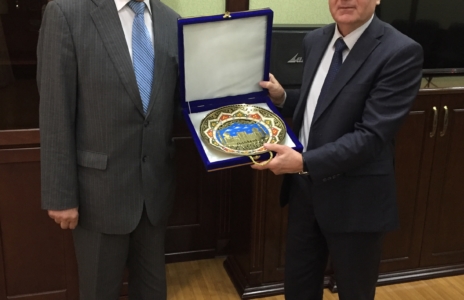 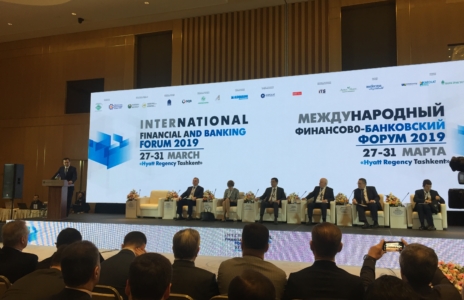