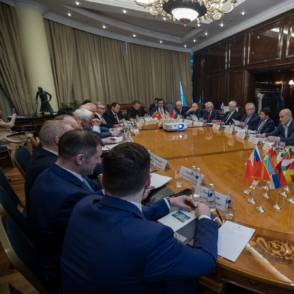 On March 13, 2019, in Moscow’s Ritz-Carlton Hotel, the meeting of the Presidium of the Board of Directors of the International Congress of Industrialists and Entrepreneurs (ICIE) was held, and also a series of business meetings and negotiations between representatives of national alliances, that are part of the Congress. Leaders of national unions and commercial organizations – ICIE members – took part in the events.

Summarizing the results of the work of the organization in 2018, ICIE President Artem Chayka noted that “given all the difficulties, various restrictions between countries, sanctions and phobias, our organization has strived and continues to strive to complete its goals and tasks, having attained a number of convincing, positive results. . . During the last year we expanded our membership base. New organizations, and also business Unions, have signed on as members of the Congress. Representative offices have been opened in a number of countries. ICIE began to carry out projects in new directions, such as export compliance, digital technologies, arbitration of disputes, and much more. The Congress has noticeably increased its activity in the international arena, and strengthened its presence in a number of the world’s regions.” Accent was also placed on the “search for paths of better collaboration of the Congress with its members and partners, official authorities, diplomatic institutions and public organizations.”

During the meeting, led by the Chairman of ICIE’s Board of Directors Vasily Tarlev, members of the Presidium reviewed current concerns regarding the Congress’ activities, submitted proposals for incorporating amendments into the organization’s Charter, approved the financial reporting for 2018, estimates for 2019, and also dealt with questions of communications strategy and work of the projects office. A presentation of the updated International Congress brandwas held. Attendees heard speeches by the First Assistant Vice-President of ICIE Vyacheslav Pshenichnikov, Assistant Chairman of ICIE’s Board of directors Valery Kazyulin, advisor to the President of ICIE Oleg Kuzmin, manager of the projects office of ICIE Olga Yesaulova, as well as leaders of national unions and business circles.

Special attention at the meeting was given to the matter of participation in implementing the program of the Great Eurasian partnership. An advisor to the President of the Russian Federation, Member of RAS Sergey Glasiev, gave a report on this topic.

New members were admitted into the Congress: the Association of Industrial Capital of Bulgaria, Russo-China Association for Research and Development of the Strategy for the Belt and Road Initiative, JSC “European New Open Technologies”, JSC “Intermobility”, JSC “MTI Bank”.

At the completion of the meeting of the Presidium, the President of the Congress Artem Chayka emphasized the necessity to concentrate ICIE’s practical activities in 2019 at further effective participation in solving economic problems of national and international nature, use of more modern approaches, forms, and methods of work. The priority topics for the Congress must remain for now and going forward issues of economic integration, programs and projects for unification, and multifaceted cooperation with intergovernmental and regional organizations. 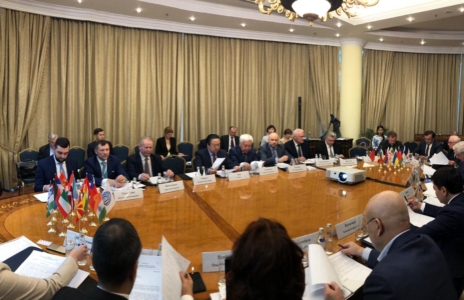 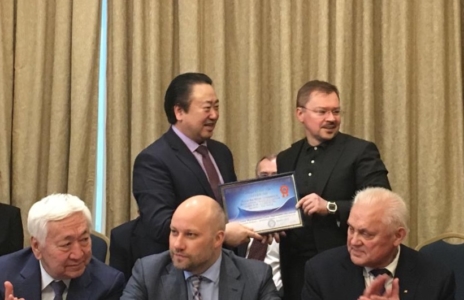 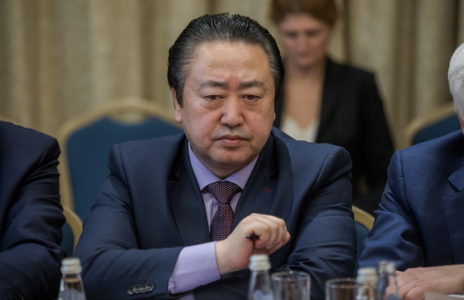 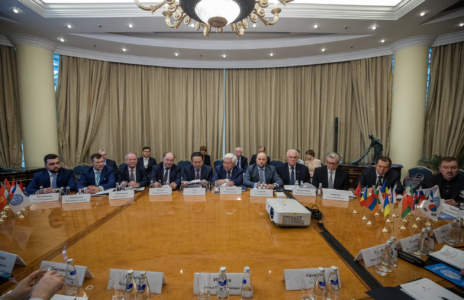 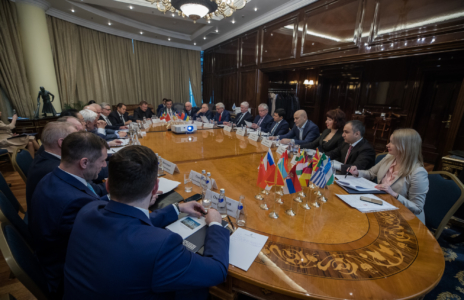 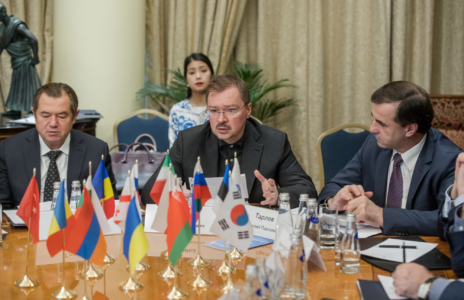 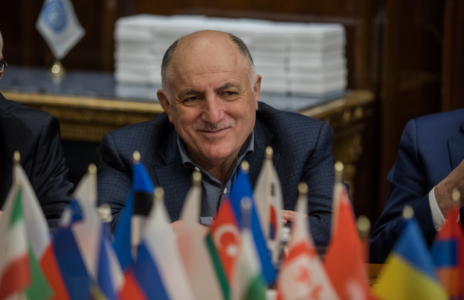 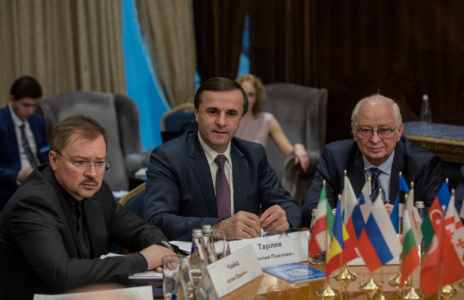