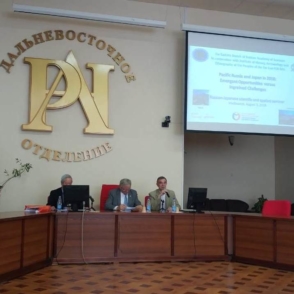 Head of the Representative Office of the International Congress of Industrialists and Entrepreneurs (ICIE or Congress) in the Asia-Pacific region Evgeny Rusetsky took part in an international seminar on “Pacific Russia and Japan in 2018: new opportunities or entrenched problems”.

The event was also attended by entrepreneurs and financiers from Russia and Japan, representatives of the Institute of Global Studies, Canon, University of Taikyo, Wakayama University, Sumitomo Forestry Resident, and the guest of honor of the Daisuke Kotegawa seminar, who served as Deputy Minister of Finance of Japan and Director of the International Monetary Fund from Japan.

During the seminar, the parties discussed issues of economic cooperation between Russia and Japan, in particular, the head of the ICIE Representative Office in the APR discussed with Japanese entrepreneurs possible joint projects for their implementation in the Far East of Russia, including in Primorsky Krai. One of such projects can be the construction of a hotel complex by Japanese standards in Vladivostok. 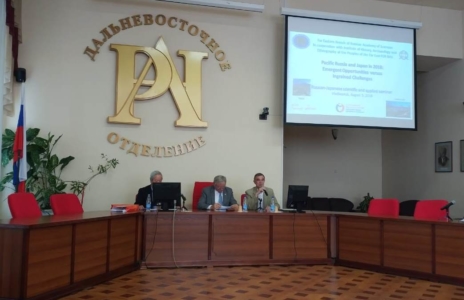 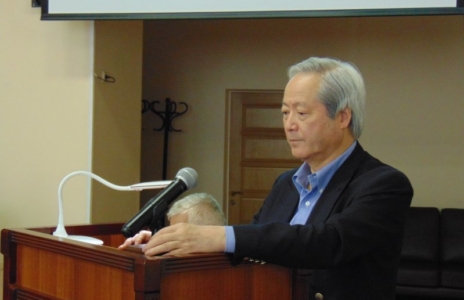 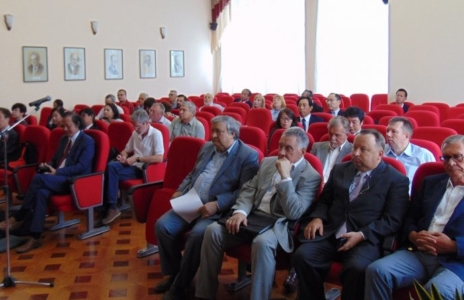 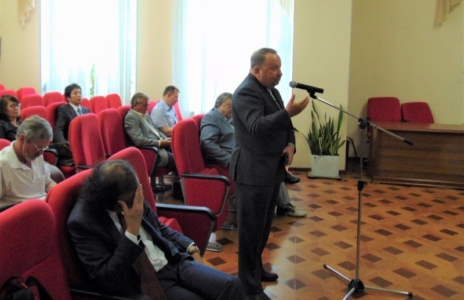