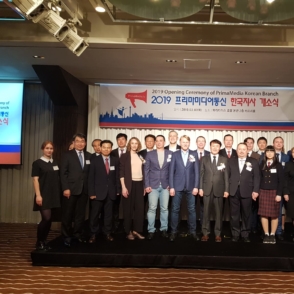 With the support of the International Congress of Industrialists and Entrepreneurs (ICIE), the PrimaMedia media holding has formally opened its branch office in the Republic of Korea.

The opening ceremony was attended by business groups, public bodies and cultural organisations from both Russia and South Korea.

The speeches emphasized the importance of the two countries sharing information in order to gain a better understanding of how to do business.

During the event, which was held in the city hall of Busan, the head of the ICIE’s main representative office in the Asia-Pacific Region made a speech in recognition of the opening of the representative office, in which he formally greeted the city’s mayor, Oh Keo-don, on behalf of Artem Chayka, the president of the ICIE, and Oleg Kozhemyako, the Governor of Primorsky Krai.

The event also included a seminar, in which presentations were made on the following subjects: “Partnership between Russia and the Republic of Korea in the implementation of the Nine Bridges concept, aimed at involving the DPRK in joint projects”, “The application of Russian Law in the resolution of international commercial disputes”, “Turn towards the East” and “Russia’s policy in relation to the Korean Peninsula”.

The guests particularly enjoyed a performance by the Primorsky branch of the Mariinsky Theatre, led by its opera director, Merited Artist of Russia L.I. Dyadkova. 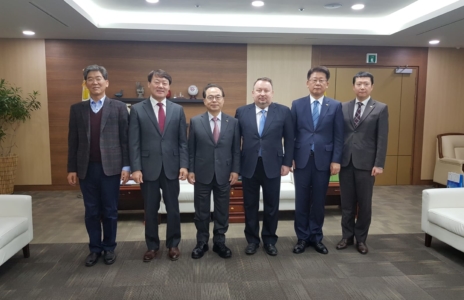 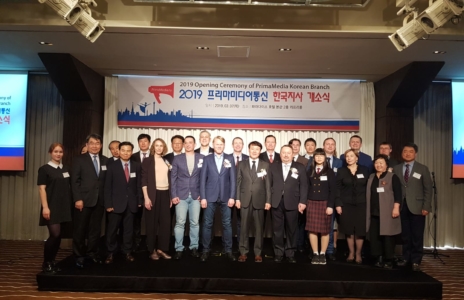