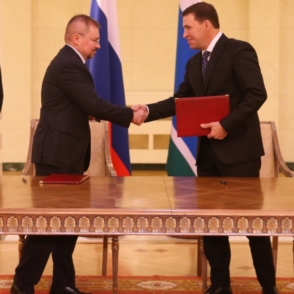 A meeting of the Presidium of the Council of the International Congress of Industrialists and Entrepreneurs (ICIE or Congress) was held in Yekaterinburg. As part of the event, the ICIE President  Artem Chayka and the head of the Sverdlovsk Region Evgeny Kuyvashev signed the cooperation agreement.

“Today we have united our efforts and opportunities. The Cooperation Agreement between the ICIE and the Government of the Sverdlovsk region gives an opportunity to more widely represent the region, to tell about priority directions of investment attraction and start a direct dialogue between Sverdlovsk industrialists, entrepreneurs and international investors, and also to get new export markets for their products to the countries represented in the ICIE. Let me remind, that the Congress unites national unions of industrialists and entrepreneurs from 28 countries in Europe and Asia” – said the ICIE president Artem Chayka.

Artem Chayka noted that lots of unions united by the Congress have a great interest in cooperation with Russian regions, and in particular with the Sverdlovsk region. He called the signing of the Agreement with the region an important event for the ICIE, because the region is one of the most important industrial regions of the Russian Federation and the largest transport hub.

“Today we signed the Agreement and our Ural industrialists and entrepreneurs have received an additional platform for communication at the international level.The Congress has been successfully operating for more than 20 years, thanks for this, its foreign participants are integrated into various sectors of the Russian economy and Russian entrepreneurs, in turn, work successfully in the partner countries. Today’s event is one of the most important for integration. We invite the participants of the Congress to get acquainted with the possibility of the Sverdlovsk region for business development, “- said the Governor of the Sverdlovsk region Evgeny Kuyvashev.

During the visit of the Middle Ural, members of the Congress discussed with Sverdlovsk business representatives a joint participation in projects aimed at creating friendly economic and financial conditions for attracting investments into the Sverdlovsk region, exchanging modern technologies and using scientific achievements in innovation, industrial production and social infrastructure.

At the end of the day, the participants of the meeting visited the legendary factory “Uralmash”. 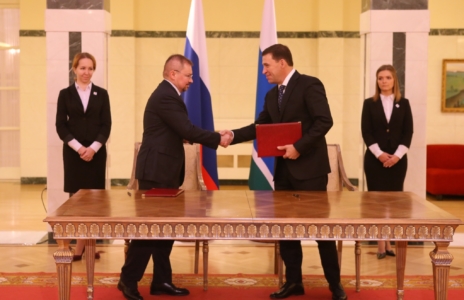 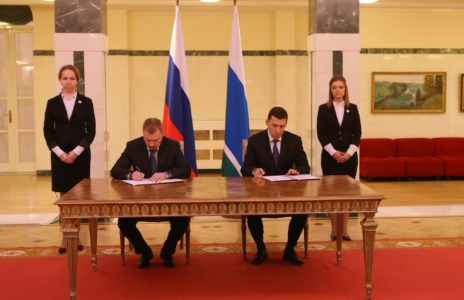 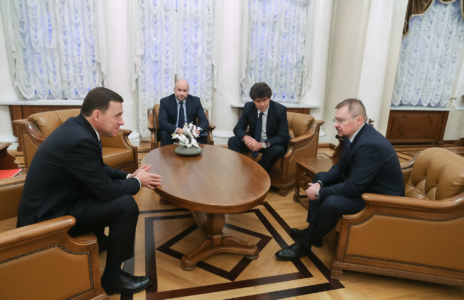 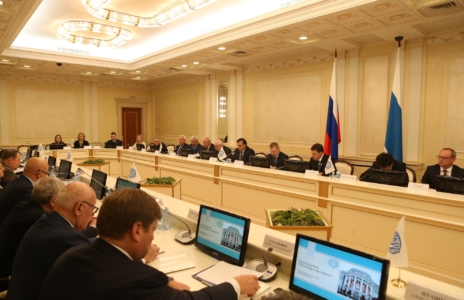 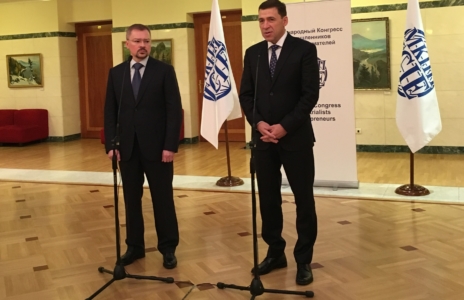