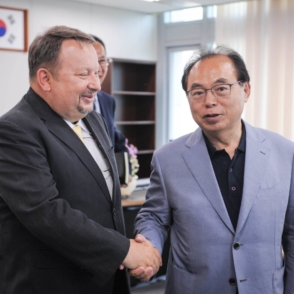 On behalf of the ICIE President, the head of the Representative Office of International Congress of Indistrialists and Entrepreneurs (ICIE or Congress) in the Asia-Pacific region Evgeny Rusetskiy visited Busan, Republic of Korea, in order to congratulate Mr. Oh Keo Don on his election as Mayor of Busan.

Evgeny Rusetskiy and Mr. Oh Keo Don discussed the possibility of developing mutually beneficial economic ties, taking into account the potential of the members of the ICIE and Busan, in particular the possibility of implementing economic projects such as the expansion of the New Port of Busan and the construction of an airfield complex in the nearby districts of the city, with participation of business structures of the ICIE.

At the end of the meeting, Evgeny Rusetsky congratulated Mr. Oh Keo Don on his election as Mayor of Busan and handed a congratulatory letter on behalf of the ICIE President Artem Chayka with the wishes of success in his work.

The ICIE leadership also expressed confidence in continuing further cooperation in the development of economic ties and friendly relations between the Russian Federation and the Republic of Korea, in particular between Busan and the Primorsky Krai of Russia.

Recall that in 2017, the ICIE Office in the APR countries actively promoted the development and strengthening of cooperation between shipbuilding and fishing enterprises of the Russian Federation and the Republic of Korea. So in August and November 2017, on the initiative of the ICIE, Vladivostok was visited by a business delegation from the Republic of Korea, led by a prominent politician and former South Korean Minister of Maritime Transport and Fisheries Mr. Oh Keo Don. Taking into account his active participation in the development of contacts between the business structures of Russia and the Republic of Korea at a meeting of the Presidium of the ICIE Council dated 08.12.2017, it was decided to nominate Mr. Oh Keo Don as the “Honorary ICIE Consul to promote close economic, cultural and sporting cooperation between the member countries of the ICIE in the Republic of Korea “. 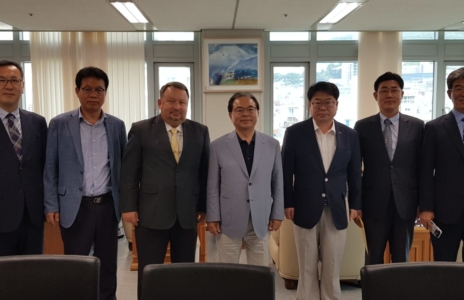 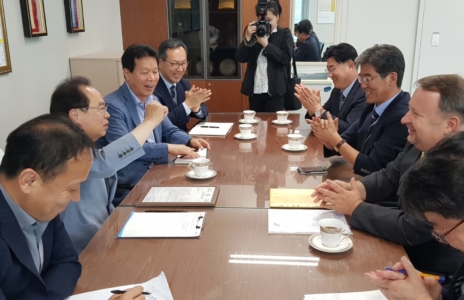 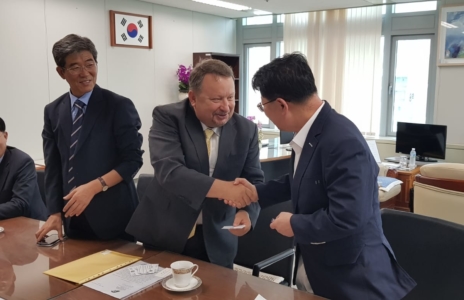 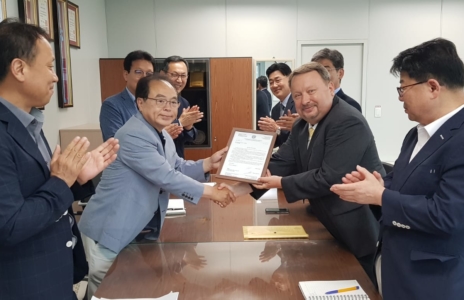 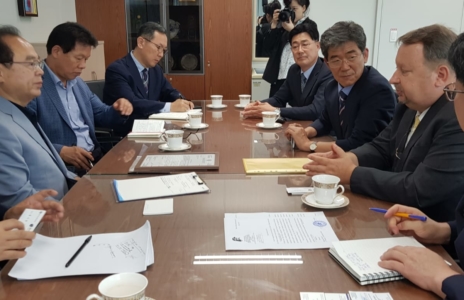 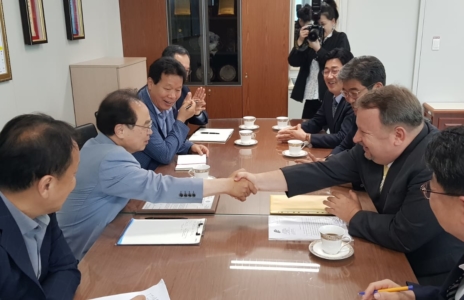 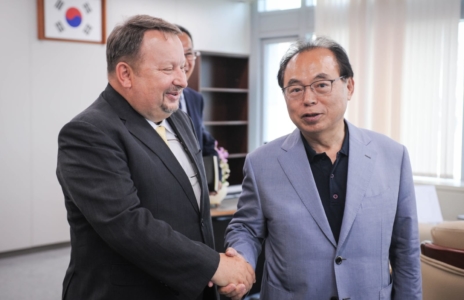 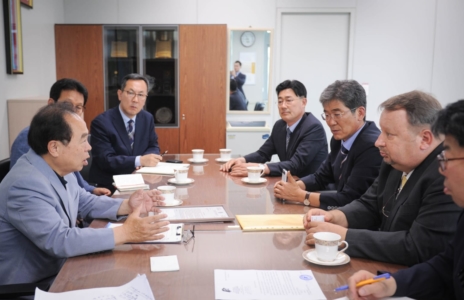 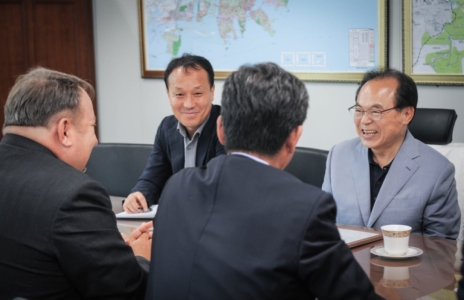 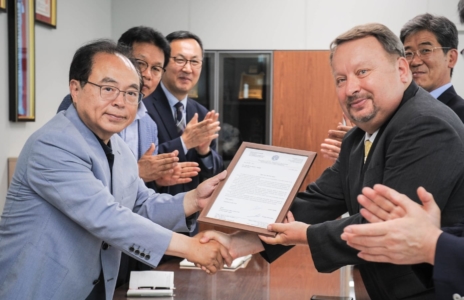