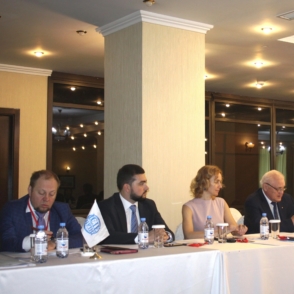 The following representatives of national unions that belong to ICIE took part in the events of the opening of the Representative Office and the business meeting, “Business associations of Central Asian countries: opportunities, integration processes, and prospects for cooperation”:  Kadyr Baikenov – Confederation of Employers of the Republic of Kazakhstan; Usen Myrzakulov – Kyrgyz Union of Industrialists and Entrepreneurs; Sharif Said – Chamber of Commerce and Industry (CCI), Tajikistan; Gafurzhon Usmanov – CCI, Republic of Uzbekistan; Farkhad Osmanov – National Organization of Entrepreneurs (Employers), Republic of Azerbaijan; Mamuka Skhvintaridze – Association of Employers of Georgia, and also representatives of Central Asian countries’ business circles. Vyacheslav Pshenichnikov, the acting Vice-President of the International Congress of Industrialists and Entrepreneurs, represented ICIE at one of the events.

The Almaty Representative Office was called upon to serve as an instrument for the development of integrated relationships in Central Asia, to coordinate business relations with manufacturing, market, trade and designated organizations, first and foremost from Kazakhstan, Kyrgyzia, Uzbekistan, and Tajikistan, and to be a base for engaging suppliers and consumers, to be like a design office for effective promotion of goods and technologies from advertising, transportation and logistics, finance, warehousing, and other components.

During a constructive discussion, representatives defined priorities for the work of business associations of Central Asian countries as part of the development of the Grand Eurasian Partnership idea. The representatives also formulated organizational and staffing elements for the advancement of activities of business communities and the Representative Office. 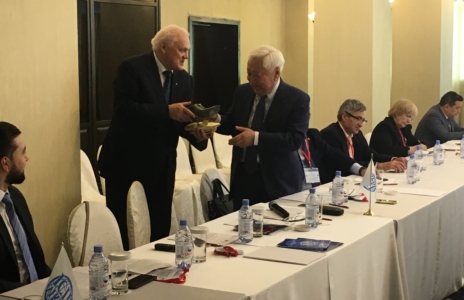 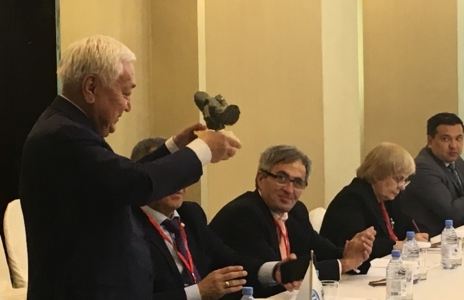 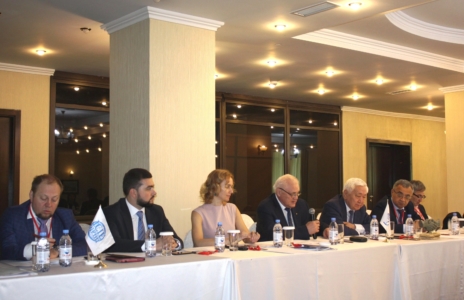 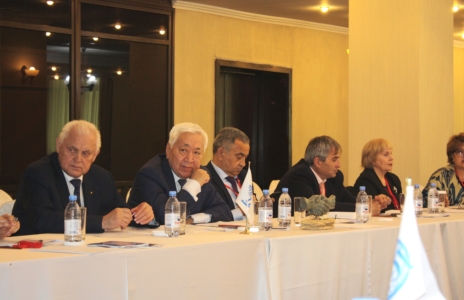 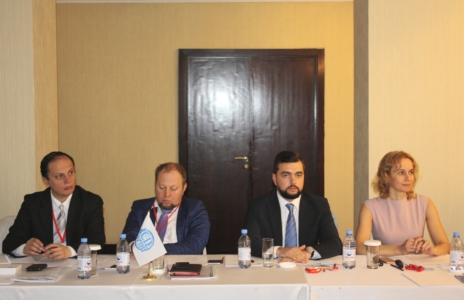 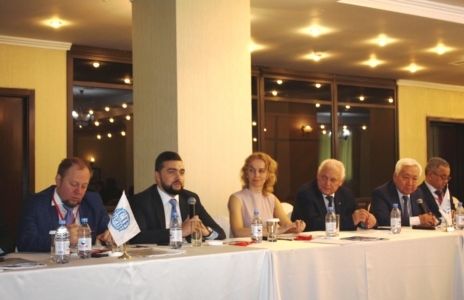 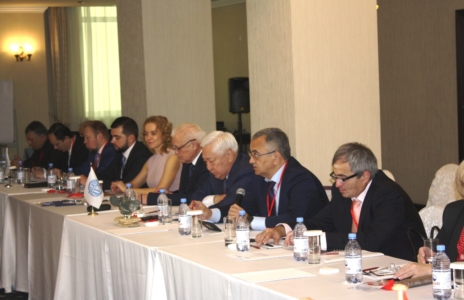 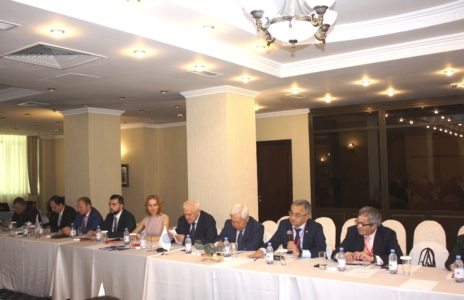 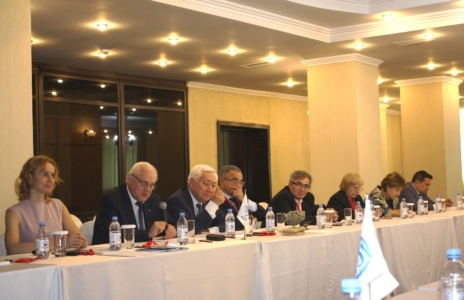