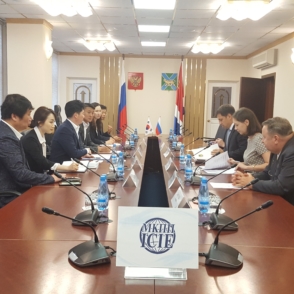 With the assistance of Representative Office of the International Congress of Industrialists and Entrepreneurs (ICIE or Congress) in the Asia-Pacific region, a number of meetings of the delegation of the City Hall of Ulsan, Republic of Korea, with the heads of the Department of International Cooperation and Tourism of the Primorsky Territory Administration, the Primorsky Territory Industry Department, tourism of Vladivostok, advisor to the head of the city of Vladivostok, as well as the heads of Russian companies to discuss  the developmentof bilateral cooperation in the sphere of tourism, economy and shipbuilding.

During the meetings, the parties discussed many issues, where the main was the participation of the Mayor of Ulsan, Mr. Son Chol Ho, together with the delegation of representatives of South Korean business circles in the work of the Eastern Economic Forum on September 11-13, 2018 in Vladivostok and the possible signing within the framework of the Eastern Economic Forum events of the official document on friendship and cooperation between Vladivostok and Ulsan.

Also, the Korean side was offered options for cooperation between the two cities and the participation of business representatives from Ulsan in various projects in Primorsky Krai and Vladivostok. Including the supply of spare parts for the construction of ships in the Primorsky Territory by shipbuilding and ship repair companies in Ulsan, the opening of cruise and air routes from Ulsan to Vladivostok, the organization of supplies of liquefied gas to Korea through the port of Vladivostok, as well as the import of cereals cultures in the Republic of Korea through a dry grain port in the Far East “Ussuriyskie mills” Ltd.

At the end of the working visit, the head of the Korean delegation expressed gratitude to the Congress for help in arranging the meetings and the opportunity to start the process of establishing cooperation between the two cities.

On the other hand, the ICIE representatives assured the Korean side of their readiness to render further assistance to the entrepreneurs of the Republic of Korea in strengthening contacts with Russian businessmen within the framework of developing friendly and economic relations between the countries, including in the implementation of the initiative of the President of the Republic of Korea, Mr. Moon Jae-in, “9 bridges”.

In Ulsan there are factories and shipyards of Hyundai, the world famous company, as well as one of the largest oil refineries in the world, owned by SK Energy.

In turn, the port of Ulsan is the third largest in Korea and the first transshipment of oil products and liquefied gas in the Republic of Korea. The export and import turnover of the port is 100 billion US dollars per year. 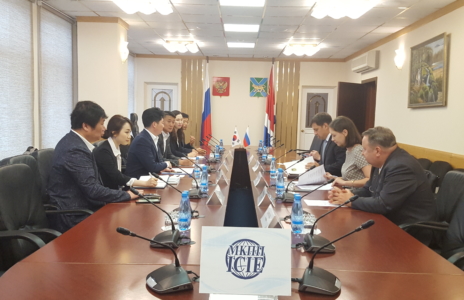 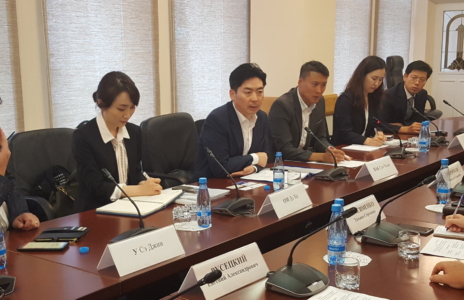 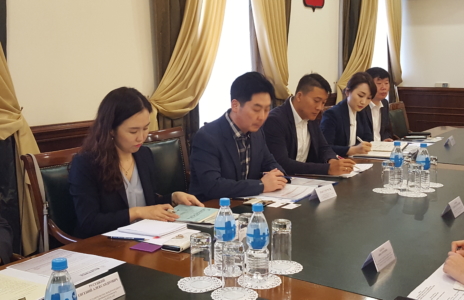 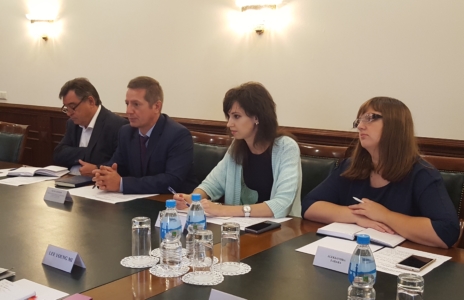 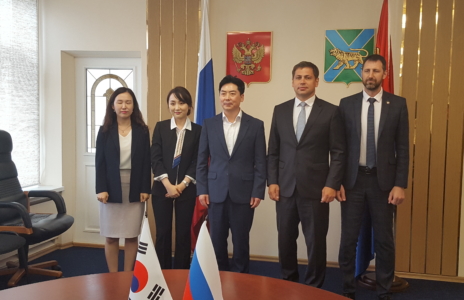