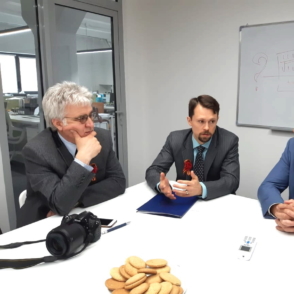 In anticipation of Victory Day to commemorate the end of the Great Patriotic War (1941-1945), a scheduled meeting of members of Vladivostok’s Sister Cities Society and of the San Diego – Vladivostok Sister City Association was held in Vladivostok.

A representative office of the International Congress of Industrialists and Entrepreneurs (ICIE) facilitated this meeting. The guest of honor at this event was Darren Thies, the Public Affairs Officer at the U.S. Consulate General in Vladivostok.

A video link with San Diego, which was established at the start of the meeting, connected the two countries and enabled Russian and U.S. citizens to congratulate each other in anticipation of Victory Day, which celebrates the victory over Nazi Germany.

After exchanging welcome messages, the two sides reminisced about acquaintances and relatives who took part in the Second World War. Another topic for discussion was the Lend-Lease Act, a government program signed into law by U.S. President Franklin D. Roosevelt in November 1941.  This program enabled the United States to supply its allies with ammunition, equipment, food, medicine and other types of cargo during World War II.

Vladivostok and particularly, Far East Shipping Company was to play a crucial role in this state initiative. During the war, Vladivostok received 8 million tons of cargo as part of the Lend-Lease Act. One of the meeting participants from the Russian side talked about the death of her grandfather, a sailor on Donbass, a tanker, which was sunk by a German destroyer in the Barents Sea on 7 November 1942. The names of Soviet sailors who died during the Great Patriotic War while transporting cargo as part of the Lend-Lease Act are immortalized on granite slabs at the foot of a memorial to sailors of the merchant navy.

The participants of the sister city video conference reminded citizens of both nations about the importance of not forgetting the fact that Soviet and U.S. soldiers stood side by side in their fight against German aggressors during the tough war period, and that they were willing to sacrifice their lives to ensure victory over Nazi Germany.

“Victory Day is a joined celebration,” said the Head of the ICIE representative office in Asia Pacific (APAC),  “With each passing year, there are fewer and fewer war veterans and the current generation, living in this peaceful free world, needs to remember the people who died in battle fields in the name of life, happiness, sovereignty of their homeland and the future of all those who are alive today and who will live tomorrow.”

“Our fathers and grandfathers spilled blood together as they defended their homeland and their families. Memories of this unity are especially relevant today as they form the foundation for world-wide peace and security,” added the Head of the ICIE representative office in APAC.

At the end of the event, Darren Thies, the Public Affairs Officer at the U.S. Consulate General in Vladivostok, once again congratulated all the participants of the meeting with Victory Day and highlighted the important role Soviet forces played in the victory over Nazi Germany.

“All the suffering and sacrifice endured by Soviet people and their bravery and heroism deserve the utmost respect,” said Darren Thies,  “I cherish the memory of the cooperation between the United States and the USSR during the Second World War, and on behalf of the U.S. Consulate General I would like to express hope that the relations between our two nations improve.” 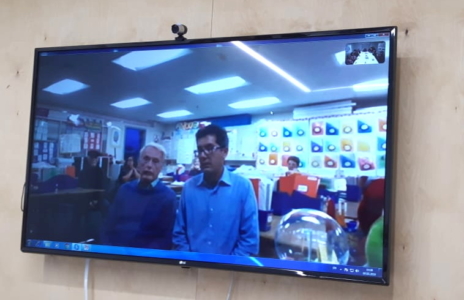 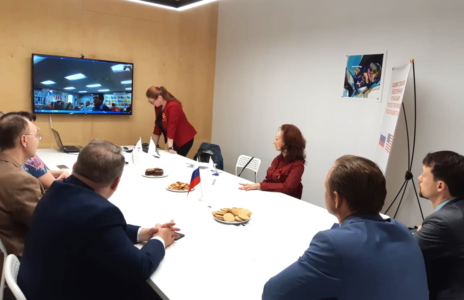 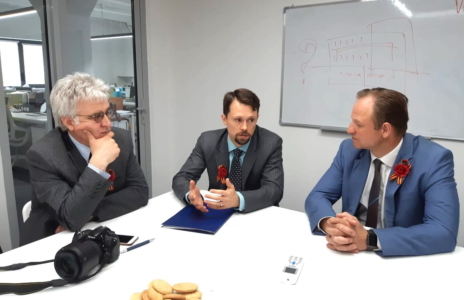 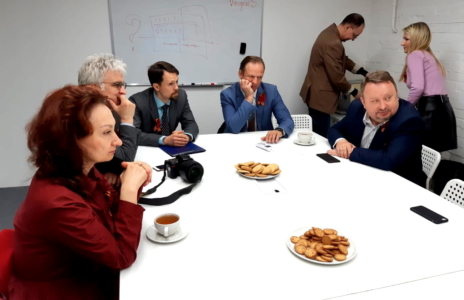 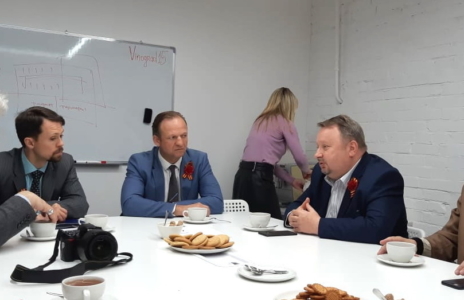 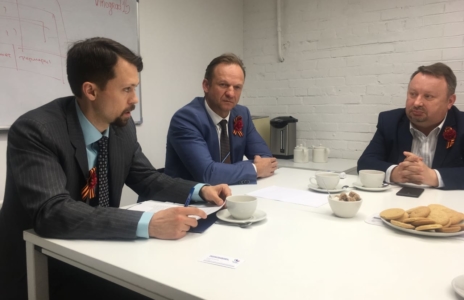 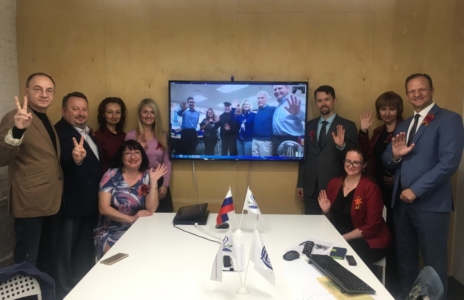 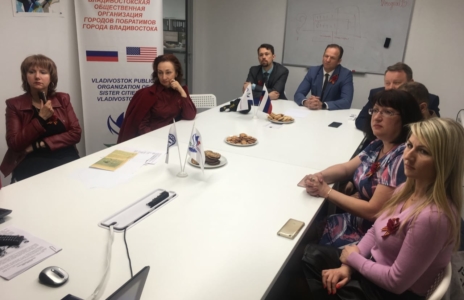 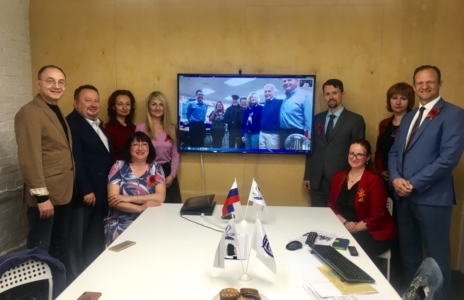