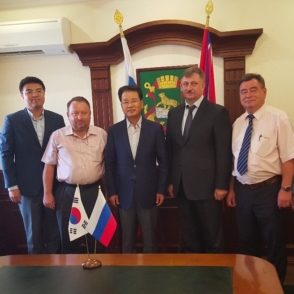 With the assistance of Representative Office of the International Congress of Industrialists and Entrepreneurs in the Asia-Pacific region,the meeting of the deputy head of the city of Vladivostok Sergey Sherstyuk with the president of the large South Korean construction company IS Dongseo Co., Ltd Mr. Kwon Hoek Woon took place.

During the meeting, the president of IS Dongseo Co., Ltd. expressed interest in developing mutually beneficial cooperation between Primorsky Krai, particularly Vladivostok and the Republic of Korea in the construction sector.

The parties discussed options for such cooperation and possible projects, in which IS Dongseo Co., Ltd. could take part. In particular, a project was proposed for consideration of the construction of a cable car, which would unite the three islands of Vladivostok urban district – Russky, Popov and Reineke, as part of the implementation of the plan to develop the city of Vladivostok and improve the infrastructure of the city. 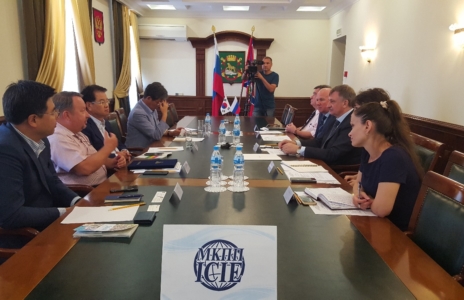 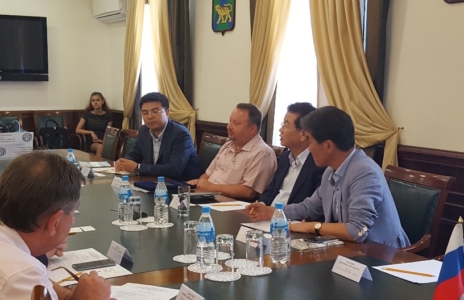 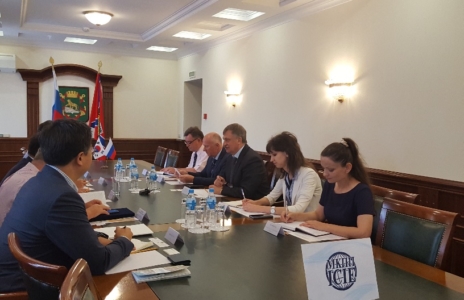 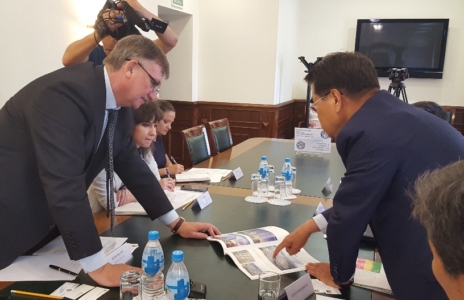