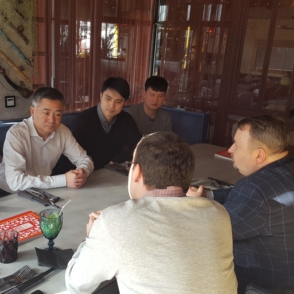 From January 31 to February 2, 2018, the International Congress of Industrialists and Entrepreneurs (ICIE or Congress) office in the Asia-Pacific region organised a series of meetings to present Chinese entrepreneurs opportunities for joint cooperation with Russian companies located in Primorskiy Krai.

Director Dalian Yangxin Trading Co Ltd Xu Tianyou, who heads the delegation, with the assistance of the ICIE held business negotiations with the leaders of several fishing companies, such as LLC Company AquaKholod and OOO Posyetskaya. During the meetings, the parties discussed the types of seafood produced, as well as the opportunities and conditions for their delivery by Vladivostok companies to China.

Chinese investors also expressed interest in opening a restaurant of traditional chinese cuisine in Vladivostok. In order to support this project, the head of the ICIE office in the APR Evgeny Rusetskiy organised a meeting of the management of Dalian Yangxin Trading Co Ltd and its representatives with the owner of several restaurants in Vladivostok. The Primorskiy restaurateur told about the conditions of the restaurant business in the region, in particular Vladivostok, the approximate cost of such projects and the opportunities for their implementation jointly with the Russian side.

On the last day of the delegation’s visit to Vladivostok, the International Congress presented to Chinese entrepreneurs the Integrated Entertainment Zone Primorje and the first luxury class hotel Tigre de Cristal Hotel & Resort located on its territory, which is a good example of foreign investment in the Primorskiy Territory.

Director Dalian Yangxin Trading Co Ltd expressed gratitude to the International Congress for the opportunity to establish cooperation with Russian fishing companies in Vladivostok, Primorskiy Territory, as well as for providing information in the field of restaurant business in Russia.

Note, that the topic of Chinese investment projects in the Russian Far East remains one of the most discussed. Also for the development of international cooperation in the region, the Intergovernmental Russian-Chinese Commission for the Cooperation of the Far East of Russia and the Northeast of China started its work. It is headed by the Vice Premiers of the two countries – Yury Trutnev and Wang Yang. The first meeting of this Commission was held on September 8, 2017. 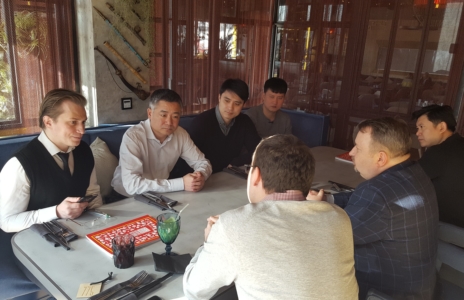 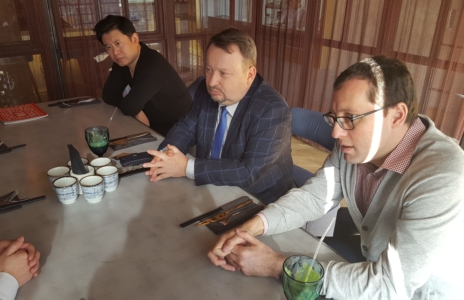 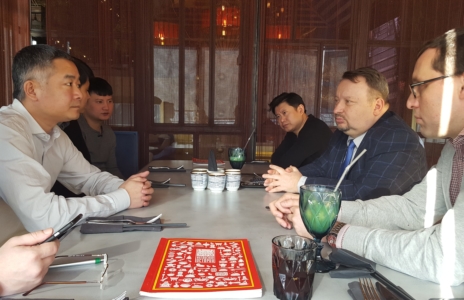 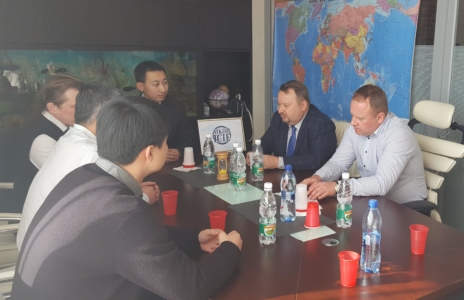 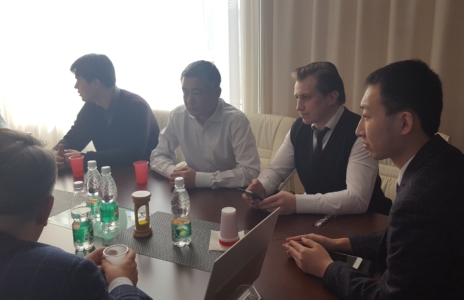 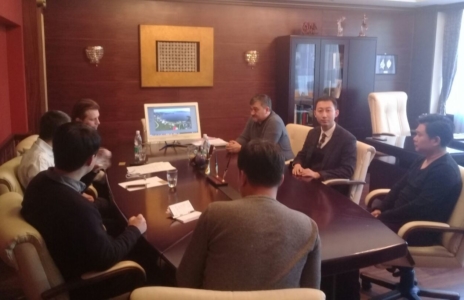 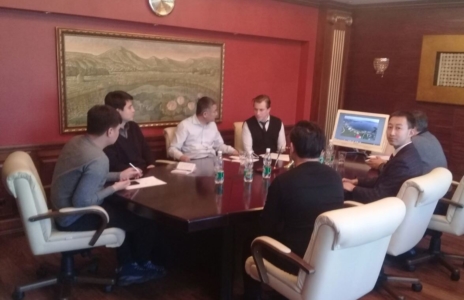