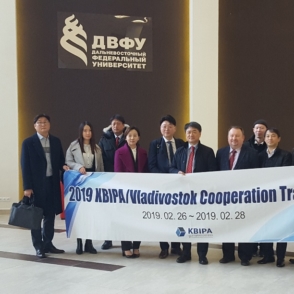 Several meetings between the South Korean association KBIPA and representatives of the Duma and Mayor’s Office of Vladivostok, Vladivostok-based IT companies and blockchain experts were held in Vladivostok, with support from the Representative Office of the International Congress of Industrialists and Entrepreneurs (ICIE) in the Asia Pacific (APAC) region.

KBIPA (Korea Blockchain Industry Promotion Association) is a South Korean organization established by experts and engineers from the government and the education sector of ROK, as well as professors from the Department of Management at the Tohoku University. Not only does it play a key role in innovating blockchain technology in the Republic of Korea, but it is also of crucial importance to the process of developing and implementing the policy course in this sphere.

Owing to active support from the ICIE Representative Office in APAC, the 11-member delegation from the association, in the course of their visit, held a number of meetings with the Deputy Head of the Vladivostok administration, the Chairman of the Vladivostok City Duma, Vice President for Research at the Far Eastern Federal University (FEFU) and members of the working group for creating an information society and developing a digital economy in the city of Vladivostok.

During the discussions, the parties reviewed potential means of cooperation in the sphere of blockchain technology, including the possibility of implementing the KakaoPay service, which is fairly popular among South Koreans, in restaurants and hotels in Vladivostok, and of creating a smart city system.

Representatives of the Vladivostok administration expressed their support for the initiatives proposed by their South Korean partners, and underscored their readiness to cooperate in any sphere that will enhance development of Vladivostok. In the same vein, experts from FEFU are prepared to start exchanging experience and information about innovations in blockchain systems with their South Korean counterparts, while professionals from the working group are ready to collaborate on implementing the KakaoPay service in Vladivostok.

The parties agreed to report on the outcomes of their joint projects in this sphere to the heads of the Russian Federation and South Korea at the Eastern Economic Forum, scheduled to take place in September 2019 in Vladivostok.

In turn, the ICIE provided South Korean experts with information about projects that involve the use of blockchain systems and big data, which are being implemented in the countries represented by the ICIE. The ICIE also expressed its readiness to continue facilitating the development of ties between KBIPA and entrepreneurs of Vladivostok as well as IT companies in nations, represented by the ICIE, with the view of enhancing cooperation in the sphere of new technologies.

Blockchain is an uninterrupted network of information-containing blocks built according to certain rules. Most often copies of chains of blocks are stored independently of each other on many different computers. Today blockchain technology is used in many spheres. Blockchain is of potential use for creating smart cities as it allows city systems to be improved. 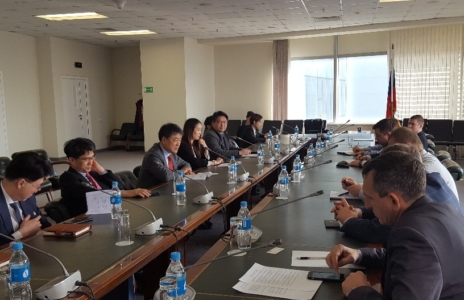 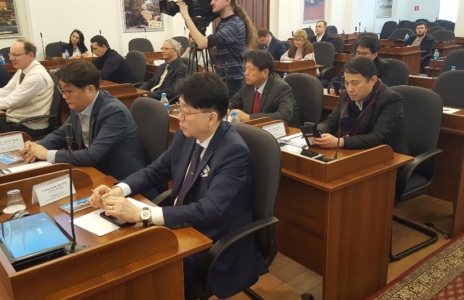 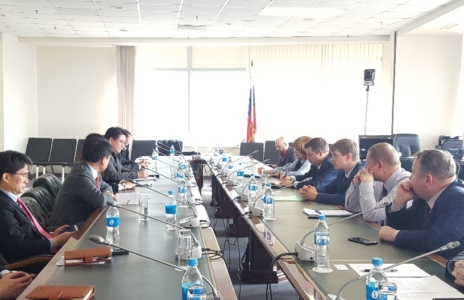 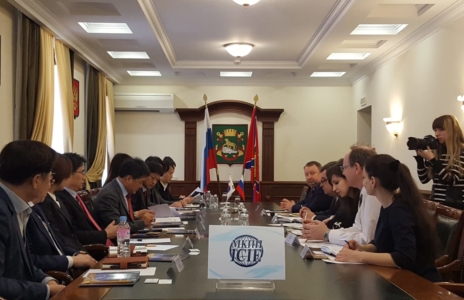 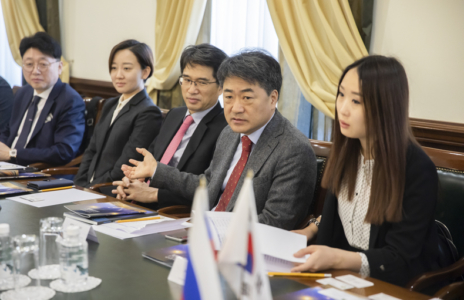