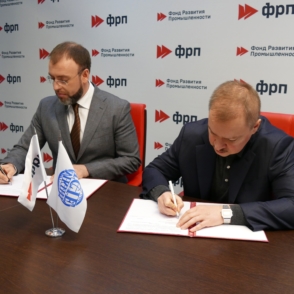 The International Congress of Industrialists and Entrepreneurs (ICIE) and the Industrial Development Fund (IDF) have signed the Cooperation Agreement. The document was signed by Artem Chayka, ICIE President and Roman Petrutca, IDF Director.

The signing ceremony was also attended by the First executive ICIE Vice-President  Vyacheslav Pshenichnikov and the Deputy Director of the IDF, Yuri Shamkov.

The ICIE President Artem Chayka noted that, in December 2017, during the Meeting of the Presidium of the ICIE Council, Yuri Shamkov presented the real projects in which many ICIE members are interested.

“Many foreign companies united by the Congress have a great interest in cooperation with Russian regions and companies. Today, after signing the Agreement, we united our efforts. I am confident that this will give an opportunity to expand the geography of the IDF activities  and provide new opportunities for members of the Congress”, – said the ICIE President Artem Chayka.

“IDF aims to cooperate not only with individual companies and regions, but also with organizations which unite them. By signing the Agreement with the ICIE, we are given an opportunity to more broadly present the IDF opportunities, talk about priority areas of activity and exchange experience with both Russian and international institutions represented in the Congress”, – Roman Petrutca, IDF Director, noted.

Industrial Development Fund was established for modernization of the Russian industry, creating new industry sectors and supporting import substitution. The Fund was launched in 2014 on the initiative of the Ministry of Industry and Trade of the Russian Federation.

The Fund offers preferential conditions for co-financing projects aimed at the development of new high-tech products, modernization and creation of competitive production processes on the basis of the best available techniques.

For the implementation of industrial technology projects the Fund provides targeted loans of between 50 and 500 million rubles at the rate of 1% and 5% p.a. for up to 7 years on a competitive basis, attracting direct investments into the real sector of the economy.

In addition, the Fund is an operator of special investment contracts. 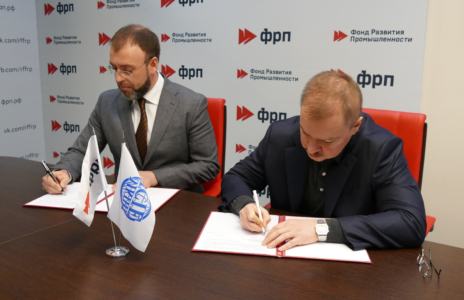 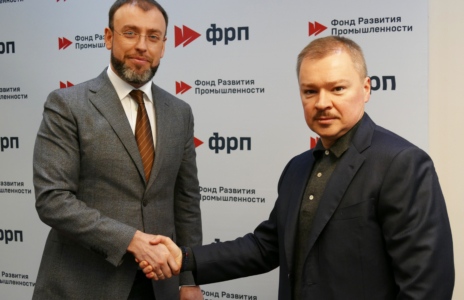