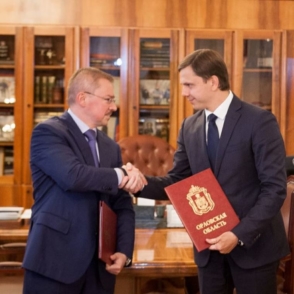 The meeting of the President of the International Congress of Industrialists and Entrepreneurs Artem Chayka and the head of the Orel Region Andrey Klychkov was held.

During the meeting, issues of mutual cooperation in the sphere of technology exchange and attraction of investments to the region, integration of enterprises of the Orel Region into international markets were discussed.

Also, the discussion was about synchronizing the complex development of transport infrastructure facilities, monitoring and forecasting the state of highways, recording hazardous areas and introducing modern digital technologies, including free mobile applications that enable the involvement of a wide range of people in the road quality control process, making this process open and more effective.

As a result of the meeting, a formal bilateral cooperation agreement was signed. It was decided to prepare a plan for joint practical actions to implement its provisions.

The implementation of the agreement will allow the Orel region to effectively develop the industry and the agro-industrial potential of the region, enter the international market, and use the potential of the partners of the International Congress that can carry out high-quality monitoring of the roads of the Orel Region at the modern standards level with using innovative domestic equipment that does not have world analogues. In addition, the agreement will help domestic and foreign investors to integrate comfortably into the economy of the region.

“Orel Region is especially interested in attracting a large number of investors who are able to appreciate the potential of our region,” said Andrey Klychkov. “In particular, we are talking about the industrial sector, agriculture and processing.” Of course, in this work the support of the International Congress of Industrialists is what we need. The congress includes 32 national unions from 28 countries in Europe and Asia, and these are hundreds and thousands of industrialists and entrepreneurs. ” Among the members of the International Congress there are a large number of organizations that have exclusive competencies in various fields, including the implementation of quality road monitoring at the level of modern standards. Among them there are Russian companies that do not have world analogues, who are ready to start working in the Orel region and monitor and forecast the condition of roads, take into account emergency areas and introduce modern digital technologies, including free mobile applications, allowing to involve in the process of quality control of roads of wide layers of the population, making this process open and more effective. ”

“Today we have united our efforts and opportunities,” Artem Chayka noted. – Orel industrialists and entrepreneurs received an additional platform for communication at the international level. The cooperation agreement between the ICIE and the Government of the Orel Region provides an opportunity to broadly represent the region, talk about priority areas for attracting investments and start a direct dialogue between Orel industrialists and entrepreneurs with potential international investors, as well as access to technology, knowledge and new export markets for their products.” 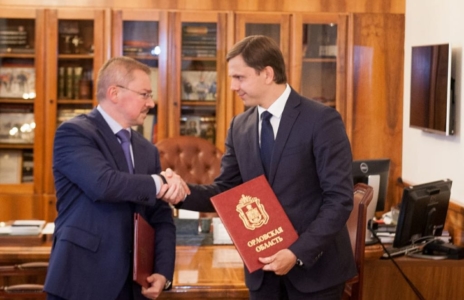 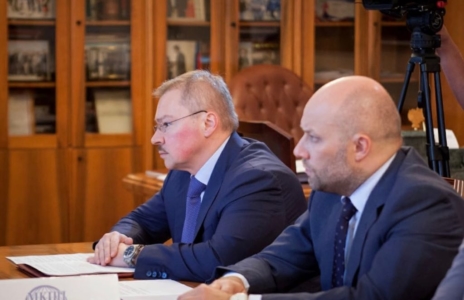 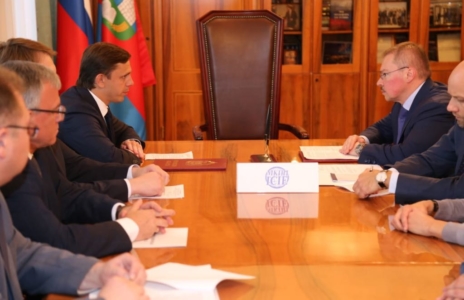