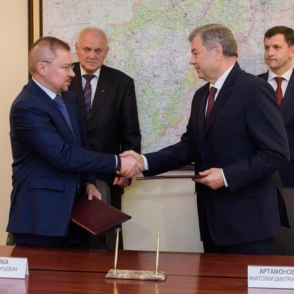 On October 30, the cooperation agreement between the Kaluga Region Government  and the International Congress of Industrialists and Entrepreneurs (ICIE) was signed in Kaluga.

The document was signed by the Governor Anatoly Artamonov and the ICIE President Artem Chayka.

ICIE unites the national unions of Industrialists and Entrepreneurs from 28 countries of Europe and Asia. The profile enterprises of China and India are taking part in its work as the observers. Among the new areas of activity – promotion of interregional cooperation in Russia. The Congress aims to provide to the economic entities legal advisory assistance in the development and implementation of scientific, industrial, investment programs and projects, including an expansion of international relations.

Commenting on the prospects of cooperation between the parties, Anatoly Artamonov noted that Kaluga Region is aims to cooperate not only with private companies and corporations, but also with the organizations that unite them – it gives the opportunity to represent the region more widely, to tell about priority directions of attracting investments. On the other hand, the Governor emphasized, that every year the region  takes an additional responsibility to “find opportunities to improve business conditions, that the success of large, medium and small companies is ensured by the appropriate regulatory and legislative framework and our support “.

Artem Chayka said,that Kaluga Region is a future-oriented  region, where is  taking care about investors and understands how to build-up an enterprise “in the clear field”. In his opinion, lots of companies, which the Congress unites, express a great interest in the cooperation with Russian regions, including Kaluga oblast. “Today, after signing the agreement, we have combined our efforts and capabilities. I am sure, that it will give for many foreign and domestic investors the opportunity to comfortably integrate into the economy of the Kaluga Region”. 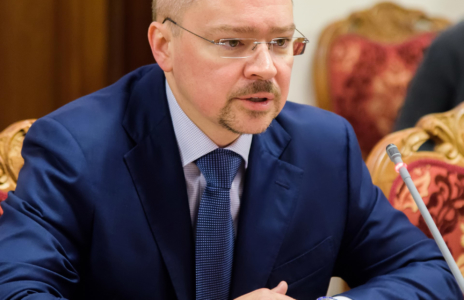 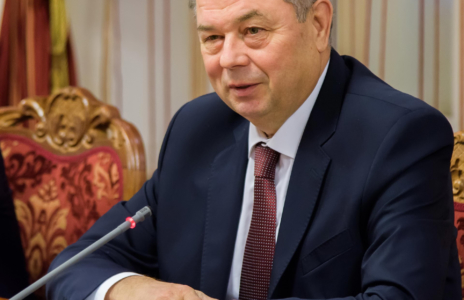 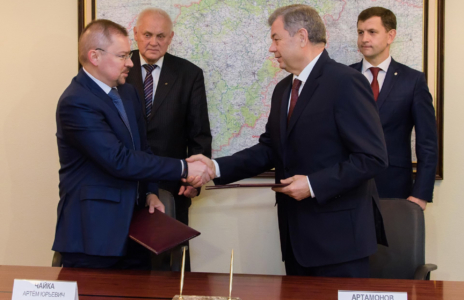 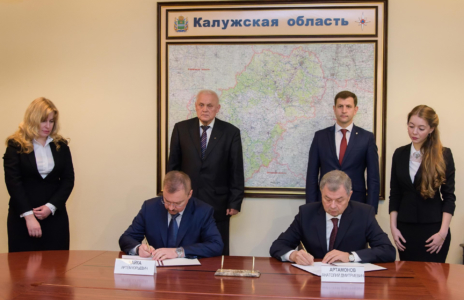 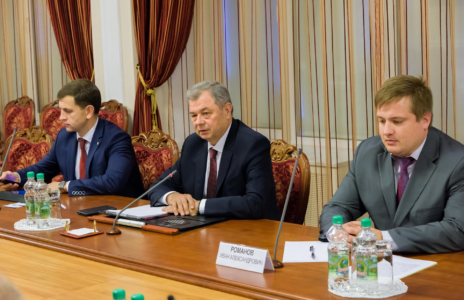