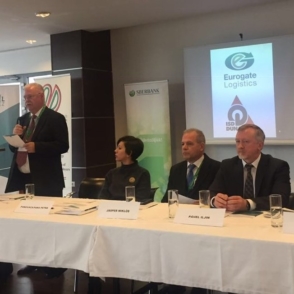 An international forum on business and commercial cooperation between Hungary and Russia, organized by the Eastern Europe Business Club and Hungary’s National Association of Entrepreneurs and Employers, took place. More than 120 representatives of business circles from Hungary, Russia and other CIS countries (the Commonwealth of Independent States) participated in the event. A delegation from the Congress, headed by the ICIE First Executive Vice President Vyacheslav Pshenichnikov, took part in the forum.

This event has become one of the largest business forums in Hungary, aimed at strengthening and establishing collaboration between Hungarian businesses and member-nations of the Eurasian Economic Union. It has generated interest and attracted attention from both state officials and representatives of business entities from Hungary, Russia and Belarus.

Informative speeches were made by heads of companies such as Rosatom Eastern Europe, Sberbank and also Eximbank, with a presentation of concrete offers and products for the business community included.

Part of the event was dedicated to talks, given by heads of public associations of entrepreneurs, who presented opportunities offered by their organizations:

In his speech, Vyacheslav Pshenichnikov emphasized how essential it was to have dialogue between members of business circles from various countries, and during events such as these. He also reminded the participants that the modern support structure created by the International Congress enables it to assist interested parties, i.e. national associations, industrialists and entrepreneurs.

The fact that work of organizations, which represent and protect interests of business circles, generates a lot of interest shows demand for these entities and their viability in ensuring economic development in our modern world. 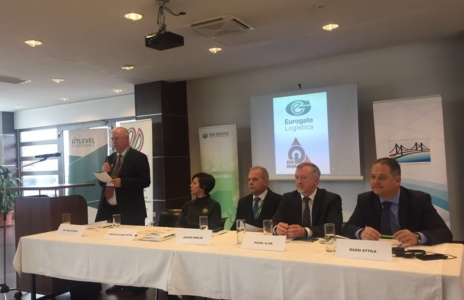 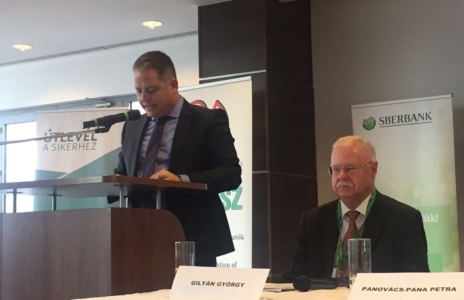