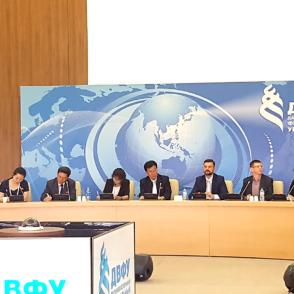 On 25 June 2019 the senior ICIE representative in the Asia-Pacific region took part in the most recent international seminar on issues related to the development of cooperation between countries in North East Asia.

The expert meetings were organised by the Far Eastern Federal University’s School of Regional and International Studies and the Economic Research Institute for Northeast Asia (ERINA), based in the Japanese city of Niigata.

As part of the event, representatives of government organisations and scientific communities from Russia, China, Japan, North Korea and Mongolia discussed opportunities for cooperation in the field of tourism as well as wider economic cooperation, including cooperation in the Primorsky Krai region in accordance with the laws on Advanced Development Territories and on the Free port of Vladivostok.  Members of the foreign delegations also visited the ports of Vladivostok and learned about the work of the power stations supplying the city.

North East Asia is a sub-region of Asia made up of countries with rapidly developing economies. In addition to agriculture, industry and high-technology sectors are developing rapidly in the region. Tourism also plays an important role in the economies of the countries in this region.

The participants in the seminar included departmental heads and technical specialists from the Far Eastern Federal University, the Centre For Asia-Pacific Studies, ERINA and Teikyo University from Japan, and the Mongolian Institute of Northeast Asian Security and Strategy, as well as members of relevant departments of the Presidium of North Korea’s Supreme People’s Assembly. They discussed questions relating to cooperation between Russia and North Korea on economic matters and in the tourism sector, and noted that current conditions offer good opportunities for the development of cooperation in the region.

The participants agreed that it is essential to create a draft road map that will – once UN sanctions against North Korea have been lifted – allow the countries in the region to cooperate with North Korea in economic matters and in the tourism sector.

It should be noted that the development of cooperation with countries in North East Asia has a special significance for Russia, as this region is a global centre in terms of both politics and economics.

Russia is making efforts to develop cooperation with Asian partners from China, Japan and North Korea, and is also involved in the process of regulating the situation on the Korean peninsula in order to support security in the region and realise joint projects with business communities from both South and North Korea.

The ICIE representative office in the Asia-Pacific region is also helping to develop and support cooperation between companies from Russia, Japan, China, North Korea, and countries represented in the ICIE. Among other projects, it is working together with Korean businesses in Primorsky Krai. 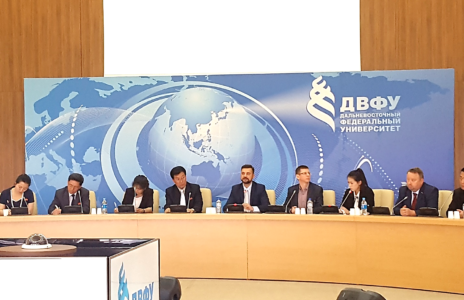 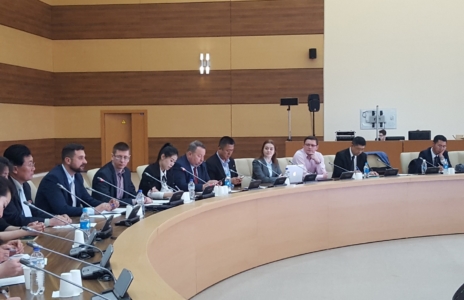 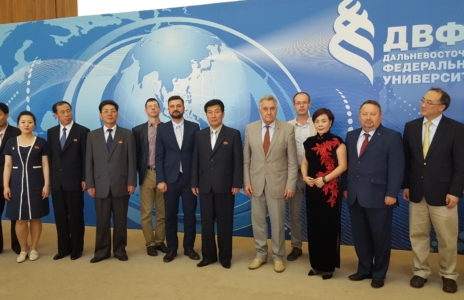