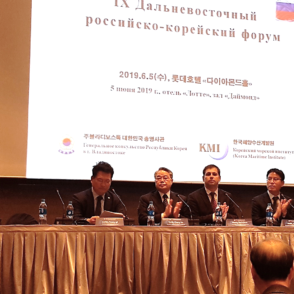 The event was officially opened by Alexey Starichkov Primorsky Krai’s Director of International Cooperation, Yan Chang-ho,Director of the Korean Maritime Institute, Song Young-gila member of the National Assembly of the Republic of Korea and Chairman of the Democratic Party’s Special Committee on Peace and Cooperation in Northeast Asia and Pak Cho-jae, Consul of the Republic of Korea in Vladivostok.

During the opening speeches the participants referred to the earlier meetings between the Presidents of Russia and the Republic of Korea, which had laid down a basis for cooperation between the two countries, especially in such areas as tourism, fishing, shipbuilding, agriculture and logistics.

“Our cooperation with the Republic of Korea is gaining pace. In last year alone, the number of South Korean visitors increased by 150%, to 224 000 people. Trade between our countries has increased by almost 20%, to just under 1.5 billion dollars a year”, said Alexey Starichkov, Primorsky Krai’s Director of International Cooperation.

He also said that Primorsky Krai was interested in working together with South Korean investors on construction to increase port capacity.

Yan Chang-ho Director of the Korean Maritime Institute, added: “We have set ourselves the goal of increasing the annual level of bilateral trade between Russia and the Republic of Korea to 30 billion dollars, and to do this we need to create new, mutually beneficial, supply chains.”

The participants also noted the importance of such a major international event as the Eastern Economic Forum (EEF) in creating the conditions for cooperation between the countries in the Asia-Pacific region.

Song Young-gilof the Republic of Korea’s National Assembly, said: “The EEF will be held in Vladivostok, in September this year: this will be the fifth such Forum, and it will enable us to build up a powerful economic partnership in South-East Asia. Vladivostok is a close neighbour of the Republic of Korea, and our country is interested in a mutually beneficial cooperation which will allow us to contribute to the development of the Far East.

The Forum, which was attended by representatives of the scientific and business communities in Primorsky Krai and the Republic of Korea, also considered the possibilities and challenges of establishing a cross-border supply chain in the agricultural and fishing sectors, and the measures that could be taken to create such a supply chain.

Among the participants in the Forum were representatives from the Far Eastern Federal University, the Russian Customs Academy, the Korean Institute for Economics, Industry and Trade, and companies including RasonConTrans, Eusu Logistics, Posco Energy and LS Networks. 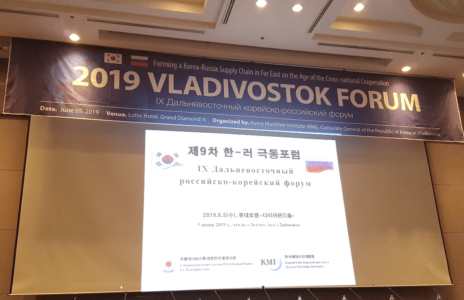 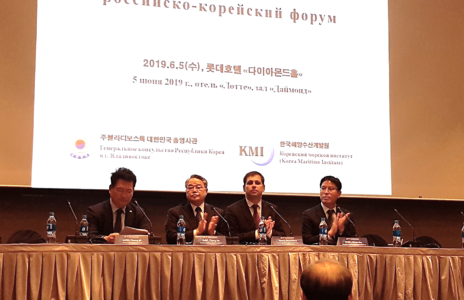 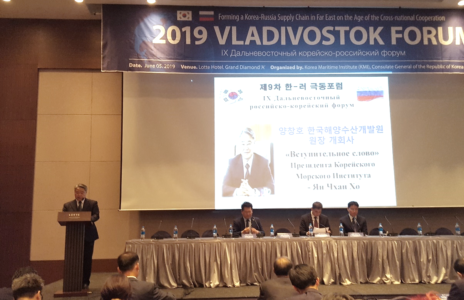 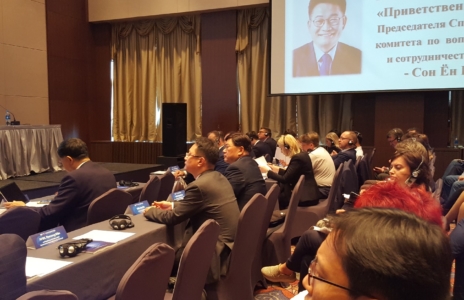 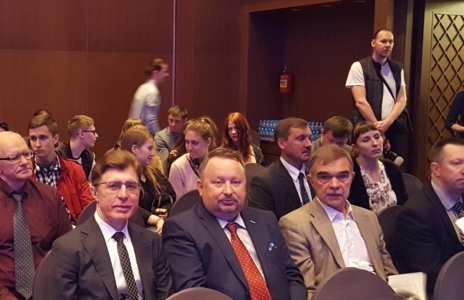 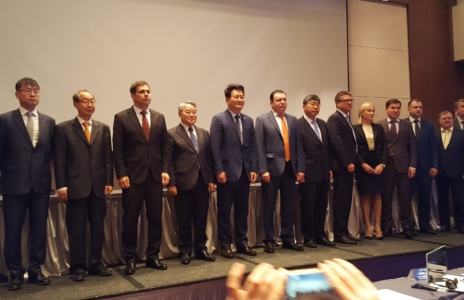